Somerville is a township and coastal rural locality in Victoria, Australia, 53 km southeast from Melbourne’s central business district, as a part of the urban enclave on Western Port comprising Somerville, Hastings, Bittern, Crib Point, and Tyabb. The official population of Somerville as of the 30th June 2020 is 12,151. The size of Somerville is approximately 38 km².

Originally an orchard town, Somerville has experienced significant population growth over the last twenty years. The town was known during the early 1900s up until WW2 for the fruit which was produced in its orchards. A harvest festival was held once a year and special trains ran from Flinders Street Station to the town during the festival.

The township was once located on Lower Somerville Road, with several original buildings still there today. Somerville Post Office opened on 21 November 1870 and closed in 1893.

The railway came to Somerville in September 1889. The station was a mile or so from Lower Somerville Road and the town centre moved from there to its current site during the 1890s. Somerville Railway Station Post Office opened on 15 August 1890 and was renamed Somerville in 1907.

The Somerville Hotel was built in the early 1900s as well as a Mechanics’ Hall which formed part of the Station Street shopping strip.

An avenue of honour was originally located on Eramosa Road East where the road was lined with plane trees in 1917. Each tree represented a resident who fought in World War 1 in Somerville. In early 2013 a new avenue of honour with ornamental pear trees was planted along Station Street.

The Somerville Fruitgrowers Reserve once held annual festivals to celebrate the local fruit growers in the area. Following World War 2 the people of the area donated a period cannon to the community reserve.

The Mechanics’ Hall is a popular venue for local bands to play and do small school plays. On January 7, 2015 a massive storm ravaged Somerville and neighbouring town Tyabb ripping off the roof of the hall. The roof was later restored.

A clay quarry is owned and operated by The Bayport Group on 9 Pottery Road Somerville, digging to a depth of 30 metres over 60 acres. This was the original site of Peninsula Pottery which operated from 1901 to 1991 making bricks for some of the historical buildings in Somerville including St. Andrews Anglican Church, and the Somerville Hotel in 1901, but all historical kilns and the chimney were knocked down and removed in 2004.

Inghams has a large factory north of Somerville that employs a large number of the town’s population.

The median rental price is $470 per week.

Fresh brewed coffee is a must have for weekends away and the Mornington Peninsula is second – to – none with great coffee haunts around the towns.

Here are a few to check out when you head down to this beautiful part of the world.

Fabulous coffee and a great selection of hot and cold food, Ducky Brown Café has a relaxed vibe and plenty of tables.

Serving up delicious creations from their all-day menu and perfectly poured, silky coffee made from their signature Two Tango & Commonfolk blend.

A great place to have breakfast and a coffee in a casual, trendy setting.

Great atmosphere with indoor and outdoor seating. Enjoy a coffee and dessert or a casual meal.

There are plenty of places to eat from kid – friendly venues to the classic pub with a modern feel Somerville Hotel, to international cuisine restaurants all within a few kilometres of each other.

Somerville also satisfies with venues to grab a drop. New breweries, distilleries and coffee bean roasters are cropping up all around town.

Enjoy horse riding at the Willow Lodge Riding Ranch, check out the dinosaurs at Dinosaur World or set sail to Western Port from Yaringa Boat Harbour.

As for shopping, there is plenty to satisfy the shopaholic with two main shopping centres, Somerville Plaza and Centro Somerville, as well as delightful specialty shops with arts and crafts and clothing stores. 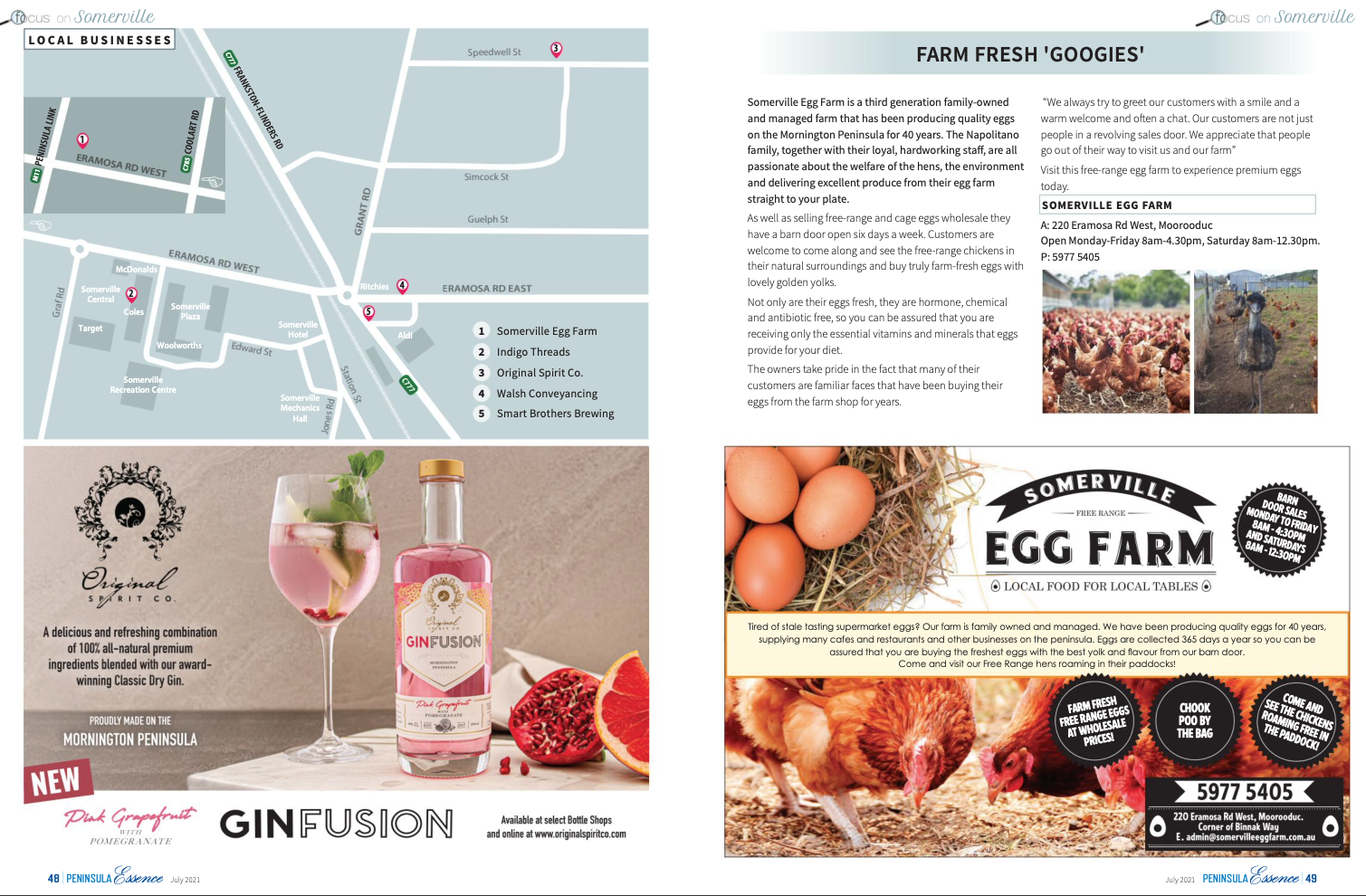 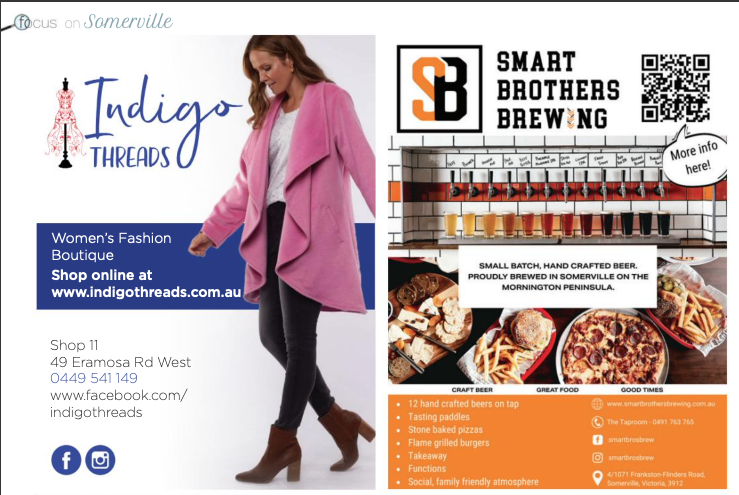 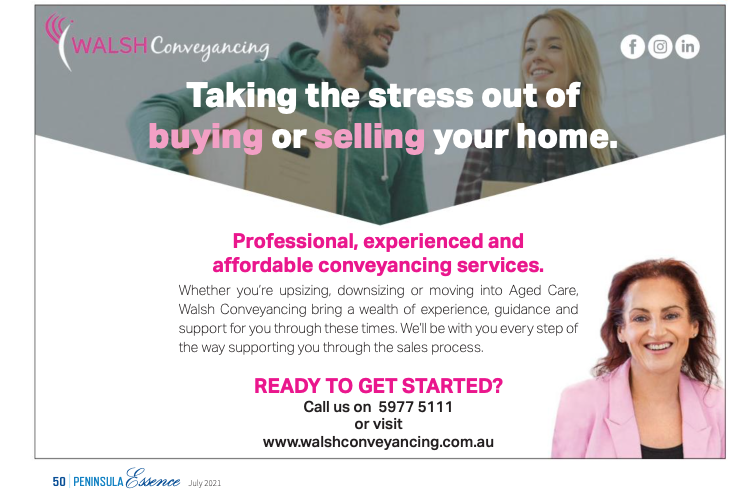 Art classes for all ages and abilities

Fenton Hall: a small building with a big history